Find the Top Universities in the World for Your Subject

The new edition of the QS World University Rankings by Subject, released today, highlights the 200 top universities the world for 30 individual subjects. Published annually, the ranking is based on data collected for the overall QS World University Rankings®, broken down to provide insights into the strongest performing institutions in specific subject areas. For the 2014 edition, this meant drawing on 90,000 survey responses, 27 million research paper attributions, and almost 11,000 individually verified programs.

This year, a total of 689 institutions are ranked among the 200 top universities in the world for at least one subject, while 65 make at least one top 10. Like last year, Massachusetts neighbors Harvard University and Massachusetts Institute of technology (MIT) emerge as the two clear leaders, accounting for 20 of the 30 number one spots between them – 11 held by Harvard and 9 by MIT. 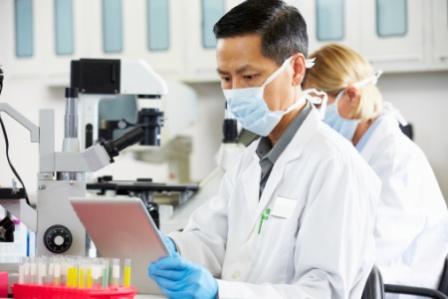 Among the top universities for medicine and life sciences, Harvard shines particularly strong; it ranks as the world’s number one for medicine, pharmacy and pharmacology, psychology and biological sciences. UK universities also have a strong representation in this field; the Universities of Oxford and Cambridge are joined at the top of the rankings tables by London-based institutions King’s, UCL and Imperial, while the Universities of Manchester and Nottingham both feature in the top 10 for pharmacy.

Stanford is also close to the top in all of these subjects, and in general the top 10s are dominated almost entirely by US and UK universities. Exceptions to this are Australia’s Monash University (8th for pharmacy) and University of Melbourne (10= for psychology), Sweden’s Karolinska Institute (7th for pharmacy) and Switzerland’s ETH Zurich (10th for biological sciences).

A rather different set of names appears in the fifth subject included in the life sciences group, agriculture and forestry, which was added to the QS World University Rankings by Subject for the first time last year. This specialized field is dominated at the top by large public US universities, with the notable interruption of the Netherlands’ Wageningen University in second place. 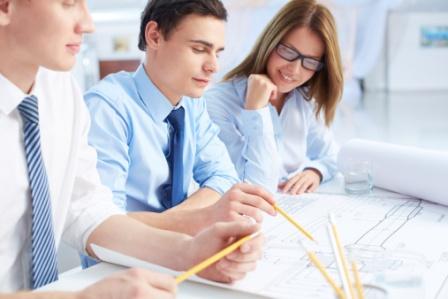 If Harvard rules the medicine and life sciences rankings, then MIT is the undisputed table-topper when it comes to the world’s top universities for engineering and technology subjects; it ranks number one for all five disciplines covered. Also particularly strong here are Stanford University, University of Cambridge, and University of California, Berkeley. 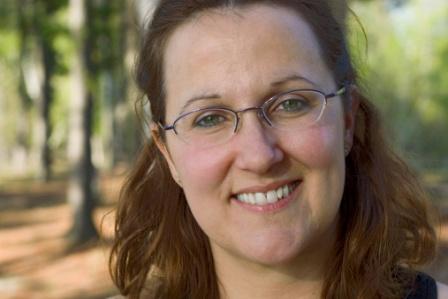 Next, a look at the top universities in the world for natural sciences, for which the QS World University Rankings by Subject provides six ranking tables: mathematics, physics and astronomy, environmental sciences, Earth and marine sciences, chemistry and materials sciences.

Here, MIT and Harvard once again claim nearly all the top spots, though the public University of California, Berkeley comes first for environmental sciences. Many of the big-name US and UK universities are again strong performers here; Stanford, Berkeley, Oxford and Cambridge all do well across the natural sciences group.

A rare top-five appearance from outside the US and UK occurs in environmental sciences, where Switzerland’s ETH Zurich is ranked joint 3rd (alongside Cambridge). The Netherlands also does well in this discipline – with Wageningen University at 8th and two more Dutch universities in the top 20 – as does Australia; the University of Queensland, University of Melbourne and Australian National University (ANU) are ranked 11th, 12th and 13th.

Singapore has a particularly strong showing in materials science, where the National University of Singapore and Nanyang Technological University both make the top 10, with a further five Asian institutions within the top 20. Meanwhile physics sees several strong performances from continental European institutions, with the two Swiss Federal Institutes of Technology both in the top 20, along with Germany’s Ludwig-Maximilians-Universität München and Technische Universität München. 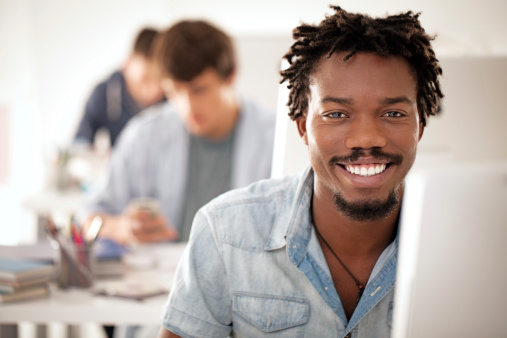 The QS World University Rankings by Subject includes rankings tables for eight social sciences subjects: law, sociology, statistics, economics, education, accounting and finance, communication and media studies, and politics and international studies (not all shown in the table below).

Harvard is again the dominant institution in the social sciences, topping the tables for accounting and finance, law, economics, politics and sociology. However, there are also some less familiar names at the top of the tables in this category, with the University of Wisconsin-Madison topping the table for communication and media studies, and the UK’s Institute of Education ranking number one in its specialist subject, education.

The specialist London School of Economics and Political Science (LSE) is among the top universities in the world in the social sciences group; LSE is ranked within the global top three for communication and media studies, accounting & finance, economics and politics and international studies.

Accounting and finance sees two top-10 entries for Australia, the University of Melbourne and University of New South Wales, with the University of Sydney not far behind in 13th place. Politics and international studies is also a relatively strong field for Australian universities, with ANU ranked 7th, and this is likewise the strongest area for France’s specialist Sciences Po. 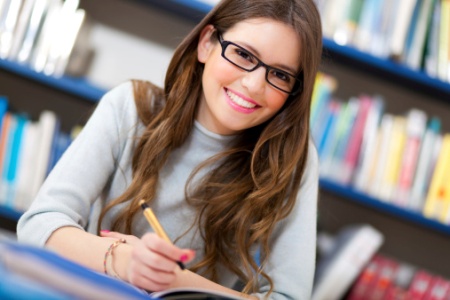 The University of Oxford is the world’s top-performing arts and humanities institution overall, coming top in three of the six rankings, second for two more and fourth for the sixth – and in general, UK universities rank well in these subjects. LSE is again a strong performer, especially in geography – where six of the top 10 spots are claimed by UK institutions. It’s worth noting that dedicated ‘geography’ programs are less common in the US, where the subject is often incorporated into other areas of the humanities and social sciences.

While Oxbridge and the Ivy League somewhat dominate the top of the English language and literature ranking, philosophy throws up a more diverse selection of leaders. New York University (NYU) comes top here, with the University of Pittsburgh and Rutgers also in the top five.

Prev post 3 Books Barack Obama Thinks Everyone Should Read This Summer
Next post Ask a Therapist: How Do I Deal with Thoughts of Suicide? | Talkspace

A Process of Friendship By Service – The University News

Welcome back – take some time for yourself – The University News